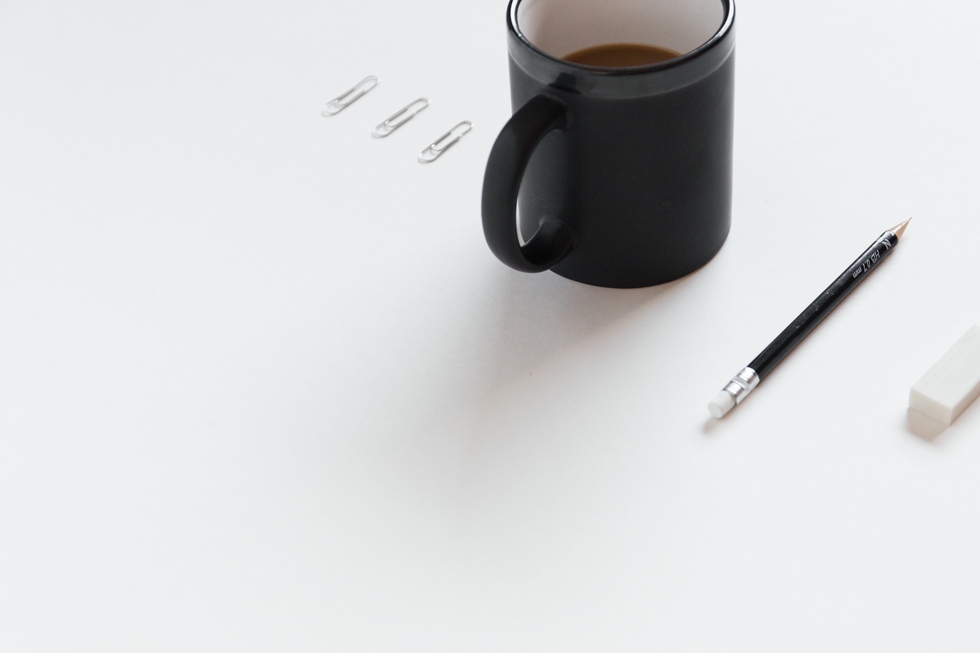 For many years I was involved in the tech space. Heavily dominated by men, typically I found myself surrounded by male collaborators. There was a certain camaraderie and unspoken rule of not expressing emotion. The more you hustled and got work done – the more productive and a great team player you were. I fell into this ideology until one day of working non-stop 50 hour weeks, sometimes forgetting to eat, usually stressed and with my nose in multiple client projects – I almost collapsed from exhaustion at the grocery store. I was not one of the guys – no matter how I cut my hair, no matter how straight I stood, no matter how productive I was. I could push myself no longer. This opened me up to the Feminine way of doing leadership, business, and being part of a collaborative team.

There’s a certain magic to being a woman – especially in the tech industry and being part of the future of work. Online, remote working, consulting, PR, advertising. Things are changing. The feminine way of leadership is collaboration versus competition. It is listening to our bodies and honoring our needs. It is simply being – embodying leadership – versus proving our worth through doing.The feminine way of leadership is not trying to be one of the men, it is showing up for yourself and your well-being first. It’s cultivating mindful presence of your abilities and gifts. It is mentorship that sees the potential in each client, employee, or team member.

Leadership used to mean the manager or boss directs the show, while kicking his legs up on the desk and smoking a big cigar. Now, I have not met this man with his fat cigar but I can feel the energy of that kind of leader.

That leader is not curious about the talents and skills of the people they hired. They are only there to get profit up without creating a company culture.

Feminine Leaders embody what they teach. They bring out the best in women and they are intentional with the culture that they work with. As we move into a more automated future, and we see that work culture is being looked at and scrutinized more. Organizations are now seeing that this intangible thing called culture is important. What does this mean? That the soft skills and the feminine energy of care, socializing, and collaboration are now more important than ever.

Speaking about the future of the culture of work, according to The Atlantic’s Future of Work Summit 65% of jobs in the future that are needed are creative, empathic, and more female driven careers. Therapists, carers, teachers, coaches. Not only that but automation and robotics will be taking up many of the careers of male dominated spaces such as science, engineering, and tech allowing men to step more into a holistic leader.

Perhaps a bit more of connecting with the feminine way of leadership? Mirror neurons, neuroplasticity, and mindfulness are at the core of the work women leaders are aware of. That sixth sense about feelings that we cherish is slowly being more and more valued in the workplace.

So we no longer have to be like men in the workplace – we can honor our bodies, our boundaries, and our emotions equally as our workflow. And that is showing up as an embodied  feminine leader of the future. 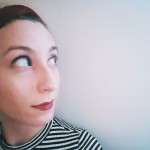 Isabelle Rizo is a singularity storytelling consultant, artist, and lecturer who has been named one of the “Top 7 Entrepreneur Advisors.”  She brings together technology, digital media, and storytelling for brands that change paradigms. An artist and teacher to her core when not working she focuses on developing mixed-media artwork that inspires conversation on perspective and polarities. You can connect with her at isabellerizo.com.

It seems “Gut Health” has become a buzz phrase for those in the wellness community. What is Gut Health? Is it important to our…